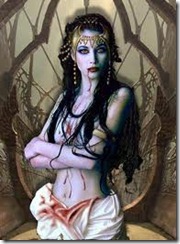 Sherry was so sick of her life and her house. She had recently found 3 bats in her house, one in her bedroom, one in the kids room and one that always hung around the kitchen.  Strangely enough, the bats had human faces, which creeped her out even more. If she didn’t know any better, those bat faces looked strangely like her grandkids. Have they been playing around with the Glamour so they could fly around and frighten their grandma?

She needed a much needed vacation. Just get away from her house and stressful job for just one weekend. Not that she didn’t love her family and especially her beloved grandkids, Dragon Ball Booga, VuDaje and Tuppers. But the boredom of day-to-day was too much to handle.

The bat in her kitchen tried to communicate with her. It said, “Don’t forget to use Great Granny’s Glamour 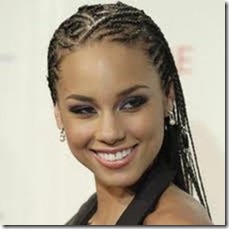 potion.” Sherry remembered how much fun it was when Leana used the Glamour on her when she was kid. She still had a little bag left of the potion and wanted to use it in the most fun way as possible.

Sherry had already dabbled using the potion to Glamour her favorite dancers, like Triple T Debs and Elly Powers. She would often “jump” into their films or TV shows pretending to be them and then teaching their dance moves to her granddaughters after the Glamour.

She had also Glamoured herself onto her favorite Dance Show, So you think you can Vamp, where a human dance pro was partnered with a Celebrity Vampire Dancer.

But now she was bored with SYTYCV and wanted to move on to bigger pastures, like: Dancing with Some Dead Stars. 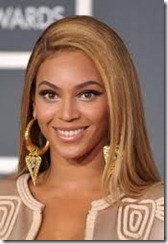 This year’s season was sort of boring. Beryl Cerk grinding against Sexy Bill with her Lap Dances. The first Lesbian couple Putrid Android with Donna Drivel. And Herek Duff having the NERVE to have Marlene Moonos imitate a VAMPIRE! Sherry knew that would piss certain kinfolk off.

Sherry decided to “Glamour” herself onto the show so she could dance with super sexy Valentino Charming. She could not stand his brother, Mad Prince Charming, but had Baby Boy on her mind 24/7.

But how to get rid of his current partner? Hmmm, not the first time that Sherry had Glamoured onto a TV or Movie star. It always helped to have a similar name or look. Also, have a “temporary” coffin ready to “Glamour the “victim” into sleeping 4-12 weeks until the end of the show’s season.

Sherry Glamoured into Jheri. The Ladies stared each other down. “Who in the hell are you?” Jheri demanded as she faced her mirror image. “I am borrowing you for just a few weeks, so sleep my pretty!” With those words, the Glamour took effect and Jheri fell fast asleep. Sherry moved her into the coffin and Glamoured the coffin to be invisible. 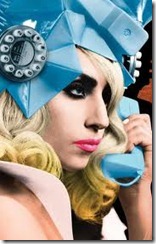 They rehearsed the Foxtrot, their 1st dance of the Season. They got a score of 23 during the Live show, which really insulted Sherry. She thought they could do much better. So she planned to Glamour the judges, KarAnna, Blen and Runo. Gia predicted they would get a 23 and 24 in the following weeks, so Sherry made sure to Glamour the Judges into giving her 10-10-10 instead.

Sherry and Valentino were at the Top of the Leaders Board. They seemed poise to make it to the Semi Finals. Sherry forgot about Jheri and the limits of the Glamour Potion. Jheri woke up and told the judges about her doppelganger.

The Judges told the security guards to remove Sherry from the premises. On the 4th week with the real Jheri Sheep dancing, the judges gave them 21 which eliminated Jheri & Valentino from the competition.

Jheri was devastated! She really, really wanted to keep dancing. She became curious about how Sherry was able to convince the judges to give her perfect 10s. 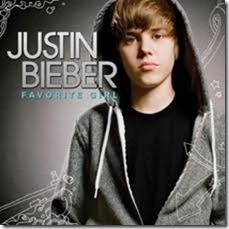 The Show Hosts Bom Tergeron and Rook Rurke urged Jheri not to find Sherry. They had used Glamour to get hired to do the show. In fact, former hostesses Hanta Sarris and Calise Kanner were still locked up as vampires in Rook’s dressing room.

Caroline Braden’s ancestors were originally from England. She was a distant relative of Ligel Nitchgow from SYTYCV. Caroline had warned Ligel to never, ever hold a SYTYCV audition in St. Louis. But Ligel did not believe in superstitions.

So when they filmed the auditions for Season 1 in 2005 in St. Louis, Murph Mare screamed, “Meet us for auditions in St. Louis for SYTYCV!” 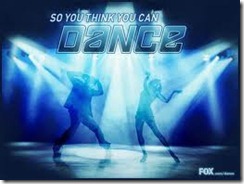 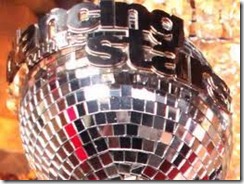 What was your favorite song, singer, dance or dancer from the 2000s? 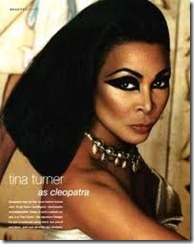 Dancer Tribute 12/21/11: Tina Turner (Nutbush, TN)
The ladies in my family say, “I wish I look as good as Tina Turner when I get her age.”  But guess what, I have been hearing that for years and Tina is still sexy as ever.  It’s hard to believe she is only 1 year younger than my Mom and a few years older than my Aunt Ernestine.  Of course, I used to try to dance like Tina Turner when I was young and got called Fast.  Proper ladies and church ladies did not go around shaking a tail feather like Tina did.  If the old neighborhood could see me belly dancing now, they won’t believe it’s true.  Who knew that a singer and dancer that I watched and emulated so many years ago on TV would end up sharing something in common – SHAKING!  Belly Dance is all about the shaking.  And nobody shakes it up like Tina!  Sure Beyoncé, Shakira and some other young-ins began shaking 20 or 30 years after Tina, they are awesome, but can’t hold a candle to the Queen of Rock & Roll.  Tina I love all the shimmies and the fringe and shaking that you do, it probably inspired me to belly dance and shake my tail in some fringe like you.  Tina’s style is like a quote from her song, like it rough!  The Egyptian cabaret style, with the facial expressions is very popular today.  I don’t use a lot of that, because it would look “fake” on me and really just not my style.  If anything, I would prefer to keep a style that is rough, earthy and soulful instead.  Just like Tina.  Check her out at:
http://en.wikipedia.org/wiki/Tina_turner